Welcome to All About Fun

Welcome to
All About Fun

Your #1 source for Bounce House Rentals, Water Slide, and Party Event Rentals in North Pittsburgh, PA and the surrounding area! 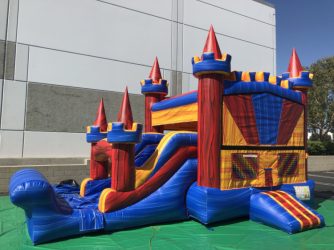 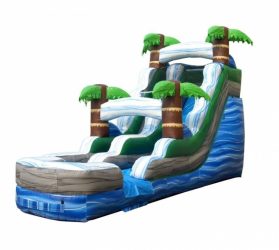 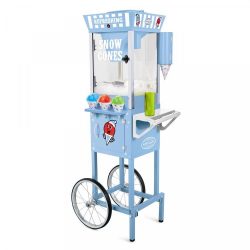 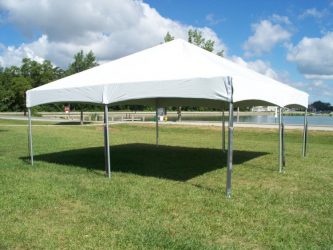 If you are planning an upcoming event WE WILL TAKE CARE OF ALL OF THE WORK so that it can be a BIG HIT!

We take care of everything from Delivery, Setup, and then afterwards WE COME AND PICK EVERYTHING UP!

So all you have to do is sit back and watch everyone
have BIG FUN… or maybe you can get in on the fun yourself!

What if it Rains?  What happens to my deposit?

If you have to cancel your event for any reason prior to us driving out to set up at your location, YOU WILL NOT LOSE YOUR DEPOSIT!

You can apply your deposit towards any rental over the next year from the date you scheduled.

We understand life situations pop up and we are here to help!

What makes us different

We truly aim to please. Scroll through our reviews below to see how others have enjoyed their experience with All about Fun.

The Pinacle of Professionalism

At All About Fun we pride ourselves in providing our customers with the safest and cleanest party experience possible. We aim to go above and beyond industry standards!

As far East as New Kensington, Sarver, and Lower Burrel.

And as Far West as Chippewa, Beaver Falls, Baden, and Fombell.

Just Request a quote and enter in your ZIPCODE  and the system will automatically calculate a  delivery amount for your area.

We Serve a
20 mile radius
around our location in
North Pittsburgh, PA

We honor and value your trust in our service and equipment. We are dedicated to providing our customers with properly cleaned and sanitized rentals each and every time. 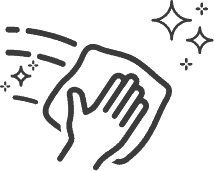 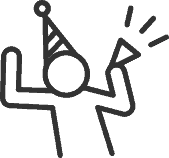 Reviews you can trust

Feel confident in your decision, our reviews will help.

Scroll through our reviews to see how others have enjoyed
their experience with All About Fun!

We are your #1 source for bounce house rentals, waterslide rentals, inflatable fun and party rentals in Pittsburgh, PA. We pride ourselves in providing the absolute best “bounce” for your buck in the industry. With every rental and every event, we focus on providing world-class service so you can focus on having FUN.

We also pride ourselves in providing clean and safe rentals at the most competitive pricing around. Each unit is cleaned and sanitized after every rental to guarantee your safety and satisfaction.  We always follow the strictest safety guidelines and we absolutely will not sacrifice your safety for business… EVER!